The Mayor is elected by the voters to a four-year term, and, as the Borough's chief executive, is responsible for the supervision and control of the Borough's departments. The Mayor appoints the Administrator, department heads and various other municipal officials. He also negotiates contracts, serves as a member of the Planning Board, supervises municipal property and reports annually to the Council.

Duties and Authority of the Mayor

Although not a voting member of the Council, the Mayor has the right to attend all meetings and participate in discussion. He may veto ordinances approved by the Council. The Mayor serves ex officio on all municipal boards. 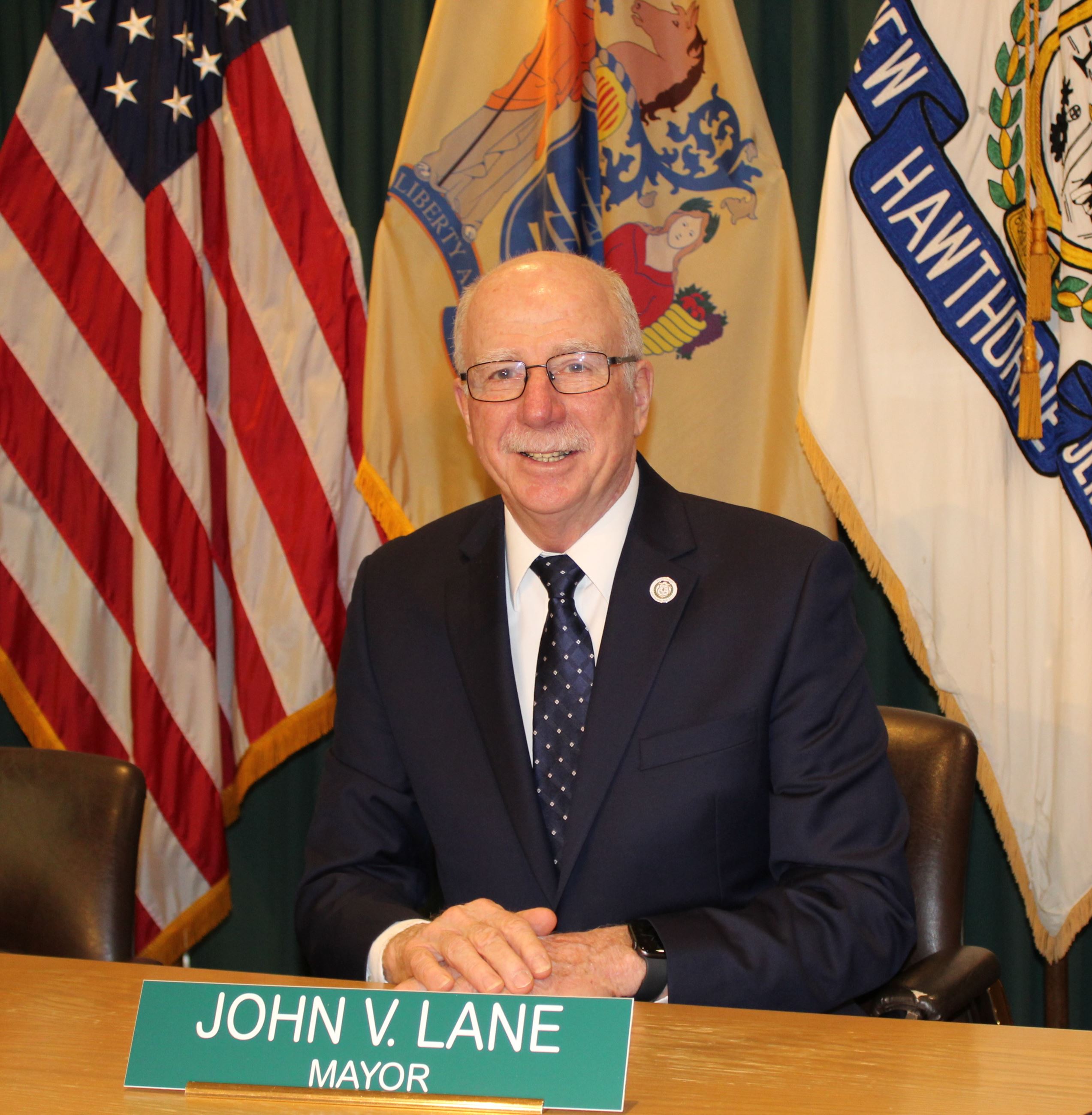